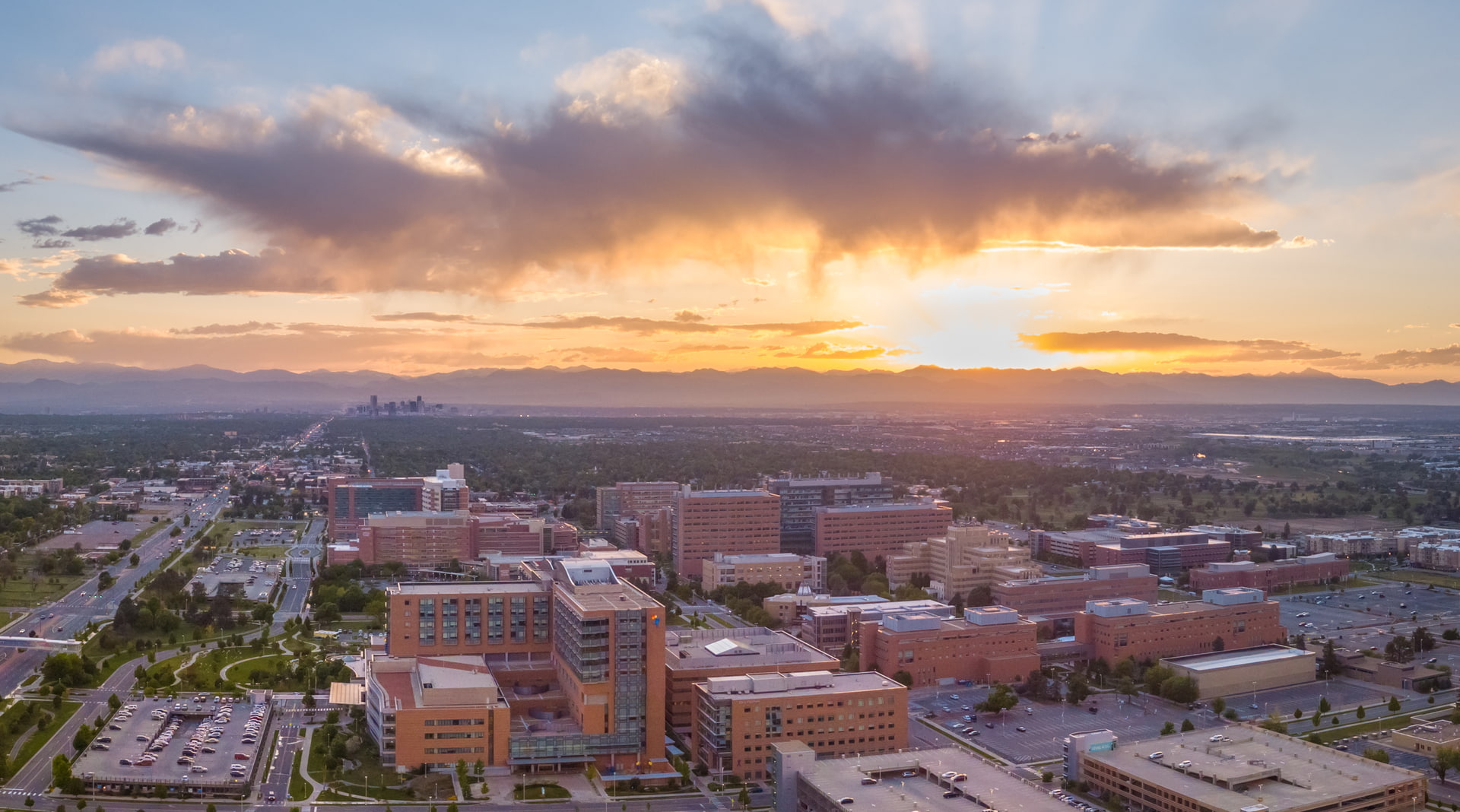 One of the great contributions CU Anschutz makes to society is the creation of new knowledge and new solutions to improve human health. To fulfill that critical mission, we must be an inclusive and respectful community in which each of us feels empowered to speak freely about our ideas and perspectives. This is crucial to the open, innovative environment that enables our campus to thrive. - Donald Elliman, Jr., CU Anschutz Chancellor

The CU Anschutz Medical Campus is committed to being a place where free speech and academic freedom are valued, supported and protected, within a culture of civility and respect. In accordance with CU Regent law and policies, revised in September 2018, we distinguish between academic freedom, which happens in classrooms and research labs, and freedom of expression, which happens on campus and in a person’s private life. This website outlines our steadfast commitment to freedom of expression and academic freedom and highlights relevant policies and programs.

As a campus of the University of Colorado, CU Anschutz advances the health and well-being of the people of Colorado and the world through its pioneering advances in education, research and health care delivery.

As part of engaging a well-trained professional citizenry, CU Anschutz hosts speakers who represent differing views. CU Anschutz will continue to ensure that the primacy of academic freedom and freedom of expression are upheld and the critical nature of civil discourse remains a part of this community. 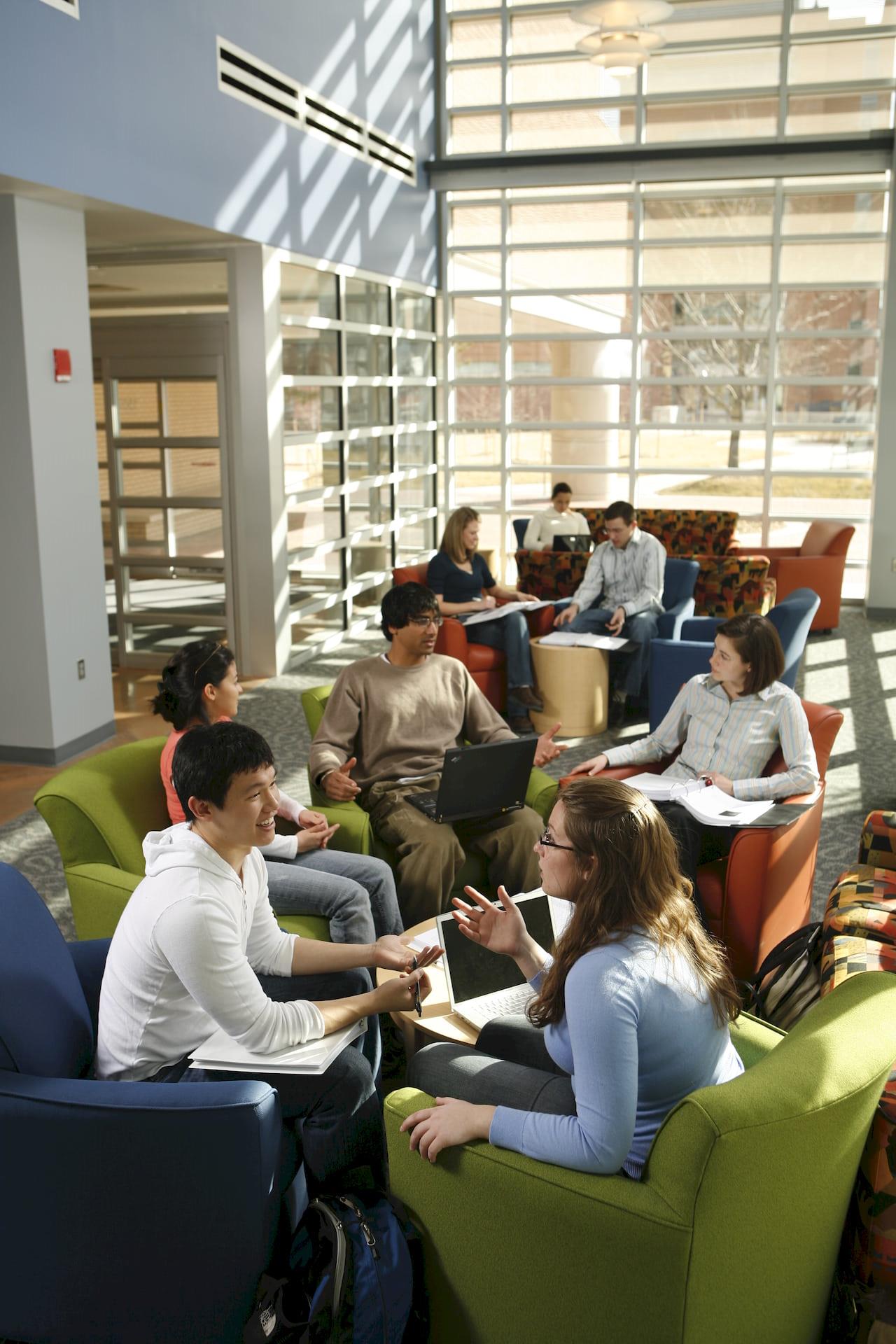 Freedom of expression plays a valuable role in the student experience at CU Anschutz. Universities provide unique opportunities for you to hear a variety of viewpoints, express your own views, debate issues, get involved and make change. An active, vocal and engaged student body is a keystone of university life. CU Anschutz students enjoy academic freedom (the ability to raise questions and challenge views in the classroom) and freedom of expression (both on campus and in their private life), as protected by the First Amendment and Colorado’s constitution. Below are resources for getting involved on campus, as well as exercising your freedom of speech:

If a controversial speaker has recent history of giving speeches at other locations at which significant unrest occurred, is that legal grounds for the university to deny the ability to speak?

Nov 29, 2018, 12:44 PM
Question : If a controversial speaker has recent history of giving speeches at other locations at which significant unrest occurred, is that legal grounds for the university to deny the ability to speak?

No. Courts have clarified that a recent history of unrest does not necessarily mean that violence will occur at a future event, nor does it provide grounds for the university to deny the speaker the ability to speak. The courts have recognized that free speech can be imperiled if those who oppose a speaker’s message can prevent the speech from occurring. Instead of denying a controversial speaker the ability to speak, free speech anticipates that those who oppose a speaker should have the ability to engage in counter speech.

Also, restricting speech before it occurs is called a “prior restraint.” The courts regularly reject governmental efforts to prevent speech from occurring. Of course, the university’s most important commitment is protecting the safety of both speakers and listeners. If there is a serious threat to public safety, particularly a serious threat of violence, and there is no option but to cancel the event, then the university may do so, though this is a last resort.