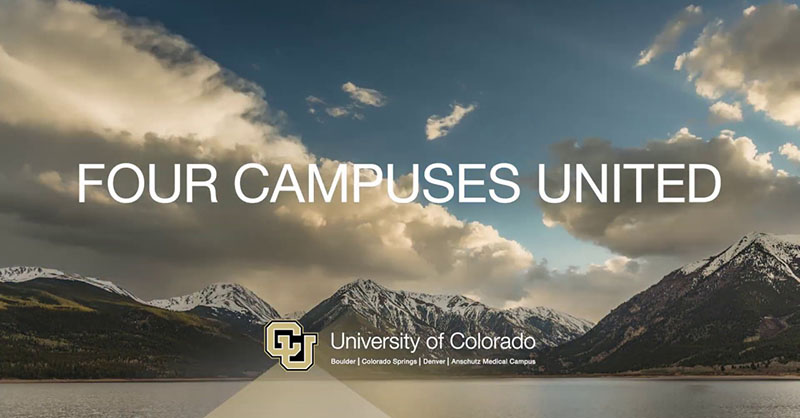 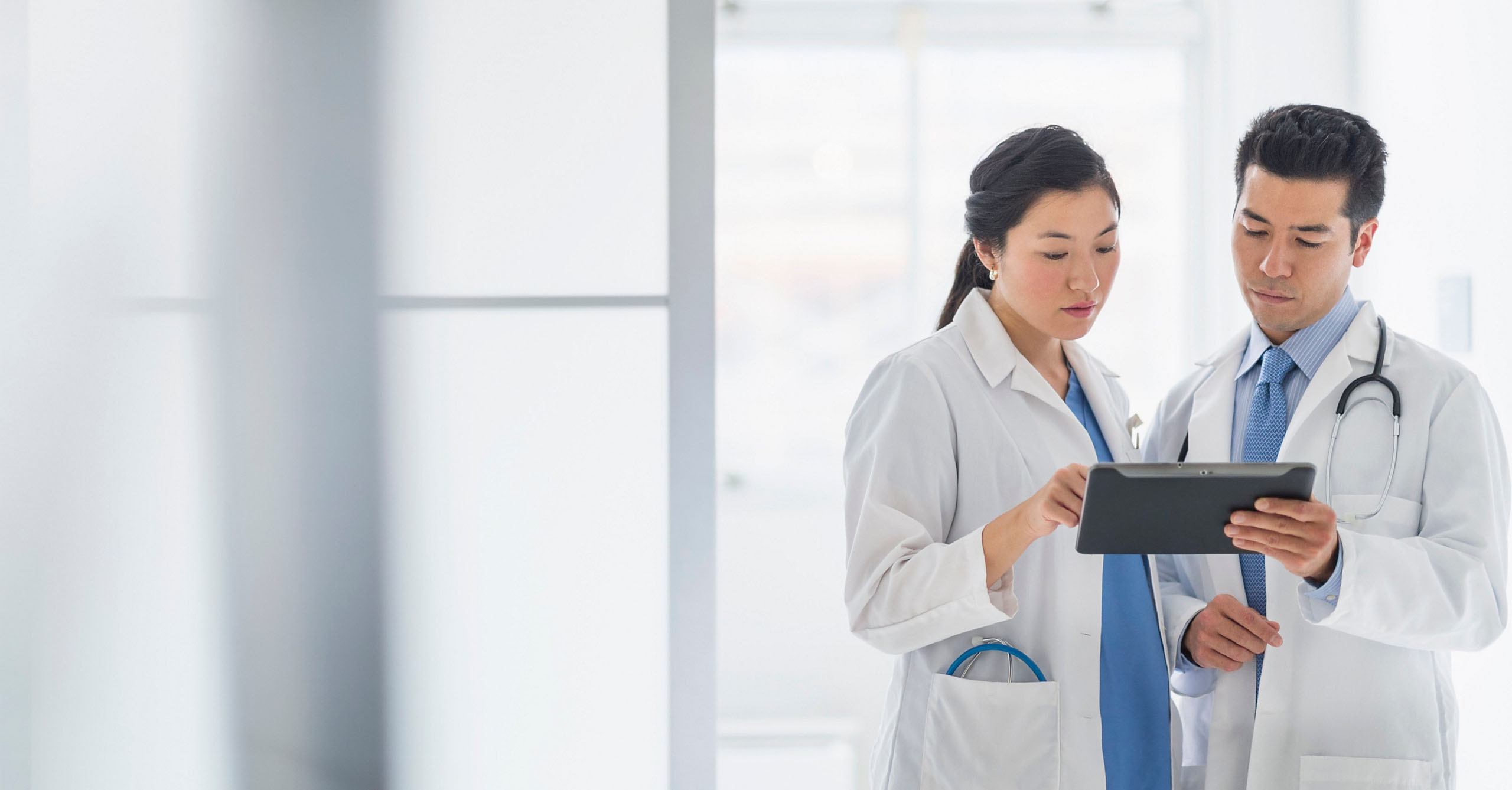 Royal Philips , a global leader in health technology, and BioIntelliSense, Inc., a continuous health monitoring and clinical intelligence company, announced they have been selected by the U.S. Army Medical Research and Development Command (USAMRDC) to receive nearly USD 2.8 million from the U.S. Department of Defense (DoD) through a Medical Technology Enterprise Consortium (MTEC) award to validate BioIntelliSense’s FDA-cleared BioSticker device for the early detection of COVID-19 symptoms. The goal of the award is to accelerate the use of wearable diagnostics for the benefit of military and public health through the early identification and containment of pre-symptomatic COVID-19 cases.

As UCHealth begins administering the Pfizer COVID-19 vaccine to health care workers today at University of Colorado Hospital on the University of Colorado Anschutz Medical Campus, some recipients will be wearing the BioIntelliSense BioButton medical device as a foundational step in developing a scalable post-vaccine monitoring program that could be deployed more broadly in high-risk patient populations. 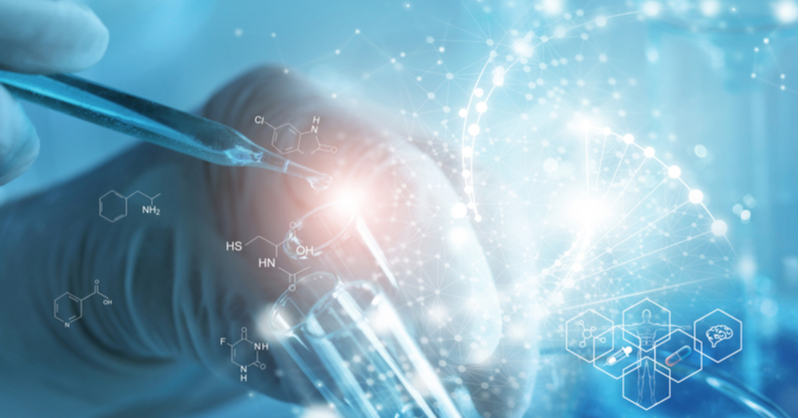 A Colorado company with revolutionary technology to create telepresence robotics, designed  to expedite adoption of robotic arms in advanced industrial and commercial applications was among 37 Colorado start-ups approved for funding as part of the Colorado Office of Economic Development and International Trade (OEDIT)’s Advanced Industries Accelerator Grant Program. A total of $7,657,811 was approved during the first grant cycle of 2021 for Proof-of-Concept and Early Stage Capital and Retention Grants that support Colorado’s advanced industries. 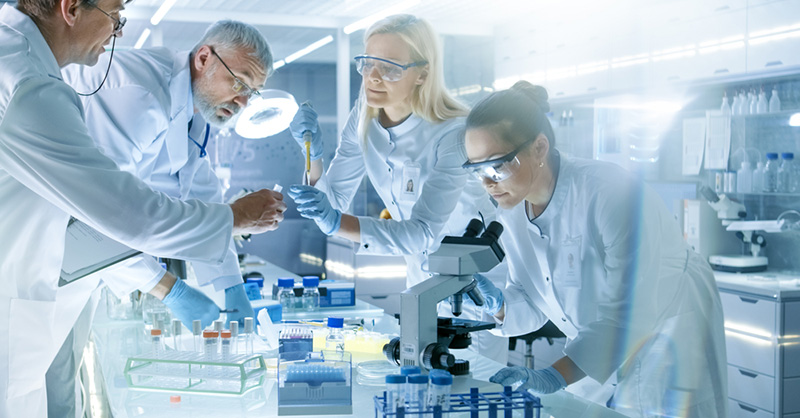 BridgeBio and CU Anschutz announce a collaboration to advance novel research on genetically driven diseases into therapeutic applications for patients. 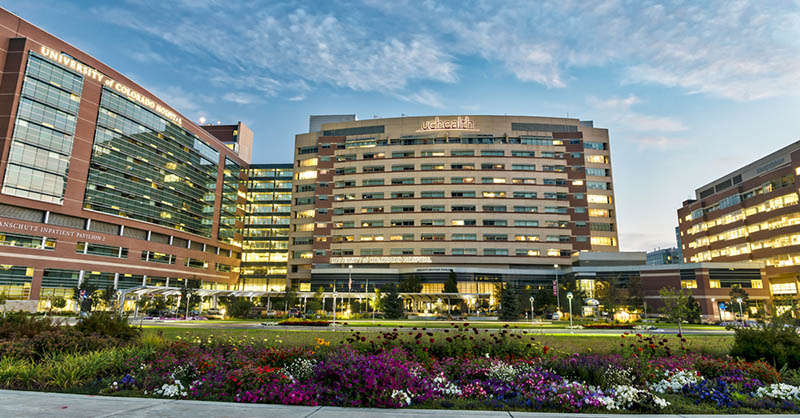 No matter the age, radiation treatment can be tough on any cancer patient. That’s why UCHealth helped develop a special piece of technology to help reduce anxiety and stress associated with it. 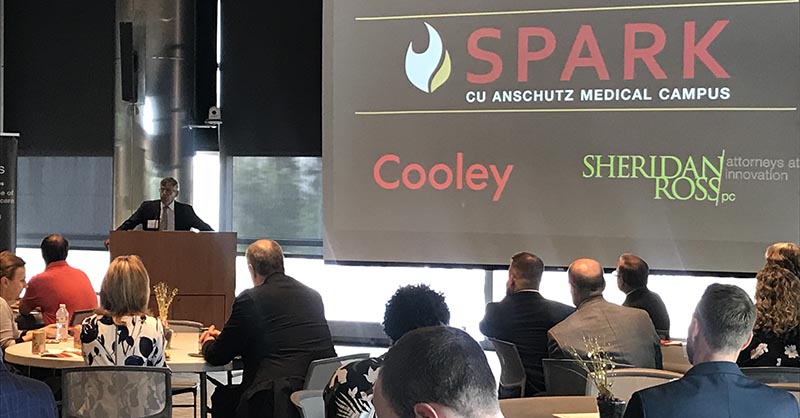 The University of Colorado Anschutz Medical Campus has been awarded $4 million over the next four years from the National Institutes of Health (NIH) Research Evaluation and Commercialization Hubs (REACH) grant.