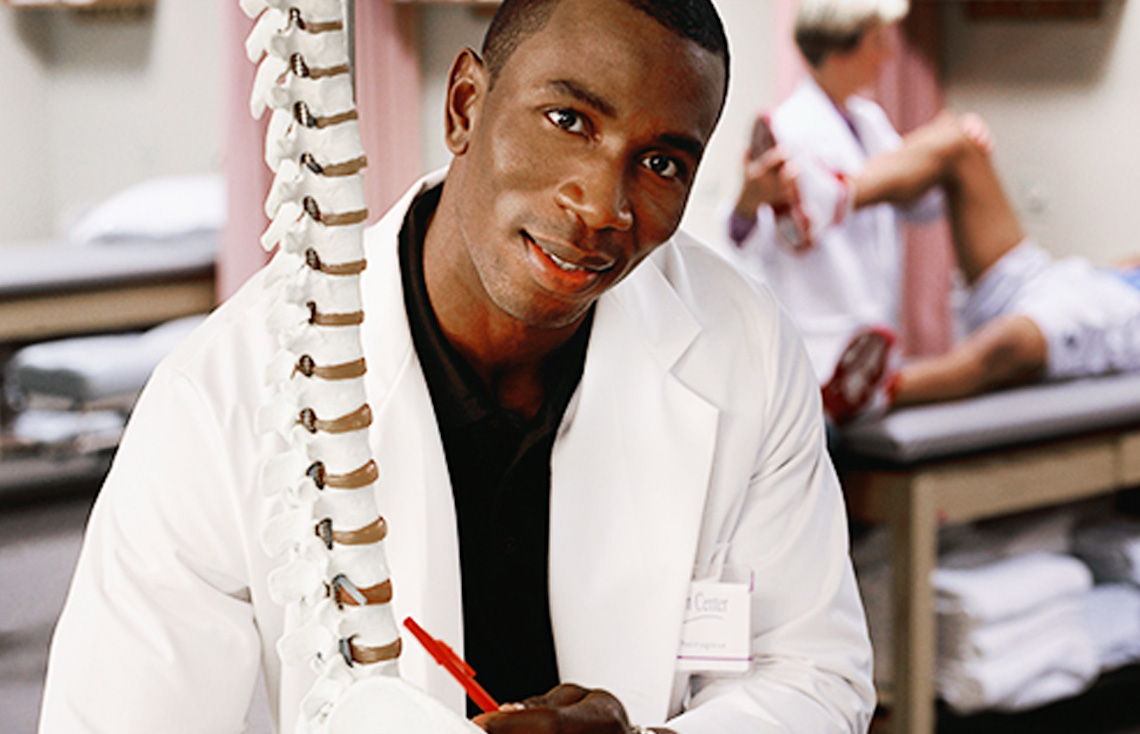 Today, CU Anschutz is drawing upon science, technology, and top talent to build upon its incredible forward momentum. We are speeding progress to novel therapies and innovations with transformative potential for our state, our region, and our world.

The CU Anschutz Office of Advancement is bringing people together to solve real problems. People like you are supporting breakthrough treatments for cancer, Alzheimer’s disease and a wide range of other illnesses. New developments in medicine have placed once-unattainable treatments within reach. We now have the opportunity to advance medicine further in the next ten years than it has advanced in the last one hundred. That’s why right now is the most exciting time to get involved.

Rather than thinking in terms of departments and diseases, we revolve around the core, game-changing ideas in medicine that can impact and improve the most lives. These themes intersect at the most pressing medical needs of our time including cancer, diabetes, Alzheimer’s disease and cardiovascular disease. These themes are:

A History of Innovation