The Day of the End 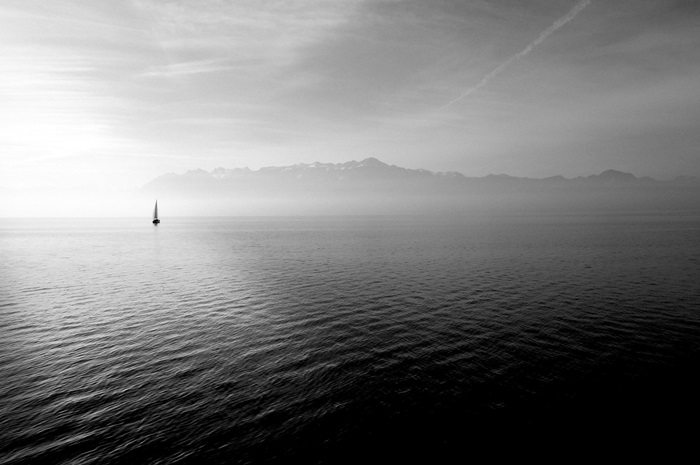 Today was the day of the end of the world for one of my patient’s. Mr. N was old, sick for many years and his wife only recently deceased. After more than a month in hospitals and nursing homes we (the experts in medicine) decided that the Aortic Stenosis is too severe to repair, the coronary arteries are too badly narrowed and that there are no “targets”.  Palliative Care is called to see him because he is short of breath and every time they have given him furosemide his renal function has worsened. Only we are brave enough to bring him to our unit and give him furosemide even if his creatinine goes up; he is much less short of breath.

Today was to be the day. The day he would go home, over 100 miles away, to stay with his son, have home hospice care for him until he died. However, he looks uncomfortable; he says he is in pain with burning in his rectum. I turn him on his side to check and there is an impaction, my finger breaks up the large piece of stool and he at first winces but then seems more relaxed as the enema is given and there is a good result. I am called back to his bed now and he looks dusky. I can barely fill the pulse, 25 beats a minute?  We scurry to find the seldom used EKG machine that confirms a heart rate of 22 beats per minutes with a ventricular escape.

Now I remember the vaso-vagal response. No one has ever seen one so severe. Over the next half hour we are calling the son to tell him his father will not come home this day.  He comes to the hospital and sits by his bed, the nurses check every few minutes to see if Mr. N has gone. Shortly I am called to pronounce his death. As poetically noted by Milosz in A song on the End of the World, there is not thunder, signs or trumps to mark the end of the world.

A bee circles a clover
A fisherman mends a glimmering net.
Happy porpoises jump in the sea,
By the rainspout young sparrows are playing
And the snake is gold-skinned as it should always be.

On the day the world ends
Women walk through the fields under their umbrellas,
A drunkard grows sleepy at the edge of a lawn,
Vegetable peddlers shout in the street
And a yellow-sailed boat comes nearer the island,
The voice of a violin lasts in the air
And leads into a starry night.