So, What are you? 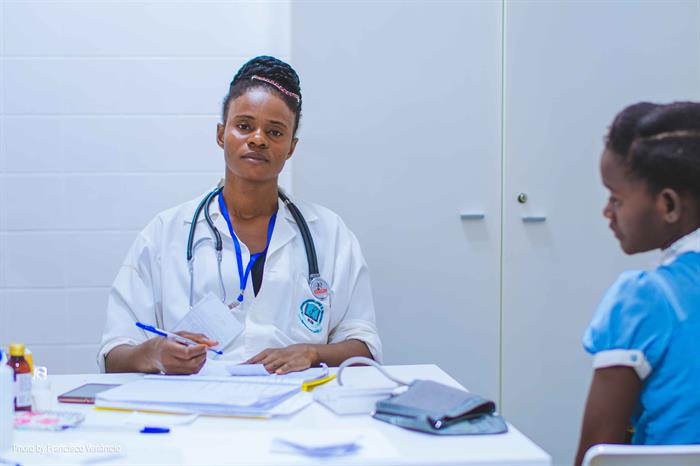 Health equity and multiple inequities have been in the news this last year.  We can’t even be more equitable about the vaccine distribution.  Until the healthcare provider workforce starts to look more like the people they are entrusted in caring for, it will be difficult to make progress.

A Black woman, my patient, asked me this question.  “So, what are you?” almost 30 years ago and I still can’t stop thinking about it.

I was the new doctor in the Oncology/Hematology Clinic at a public hospital.  Every week in addition to seeing new patients, I would see patients that had been followed in the clinic, sometimes for years, but that was new to me.  This next patient, Ms. B, had a history of ITP, which means that her platelets had been low.  It was odd that she was a long-term patient since this was almost always a transient problem.

She had suffered much. The prednisone did not help, she had her spleen removed, and almost died, and after that a hysterectomy for dangerous bleeding.  Nothing had seemed to work.  As I got to know her, there was more.  Her sister had had the same condition and died from bleeding.  What type of ITP runs in families?  Ultimately, we figured it out.  She had a condition called Von Willebrand’s Disease, a type of hemophilia that was inherited. We contacted other family members, her nephew, and three young nieces who all turned out to have this disease.  They would be cared for by the hemophilia clinic and life could be much safer for them.

Ms. B asked me how this could have happened? I reported that Von Willebrand’s had been first described in the Baltic region and that all the patients I knew of were white. I had learned that her father had died in a minor car accident from excessive bleeding and she exclaimed “My Mom had always said that it was the damn White blood that had killed her husband.”  He had been a lighter-skinned black man.

What had been left unsaid was how that White blood and hemophilia had made it into their family. Slavery. Sexual assault. And to add insult to injury so many misdiagnoses by White providers and the death of two family members.  I was proud of my diagnostic acumen. I had cracked the hard case.

I was referring Ms. B to the hemophilia clinic. She would not need to come to see me anymore as she needed the specialty care they could offer.  She asked me “So, what are you?”. I was not sure what she meant but it became clear, race. “I am White.” She was disappointed. “What were you hoping for?” I asked.  “Jewish? Mexican? Something else?” she responded.

Ms. B was grateful that I had listened to her, had not accepted an incorrect diagnosis, and ultimately figured out what the problem was but…

If her doctors and healthcare providers had looked more like her, would it have made a difference?  I think so.  So now we continue to be inequitable when it comes to providing palliative care and distributing a COVID vaccine.

An important and difficult step to addressing health inequities is to ensure that our workforce looks like all the people we care for.