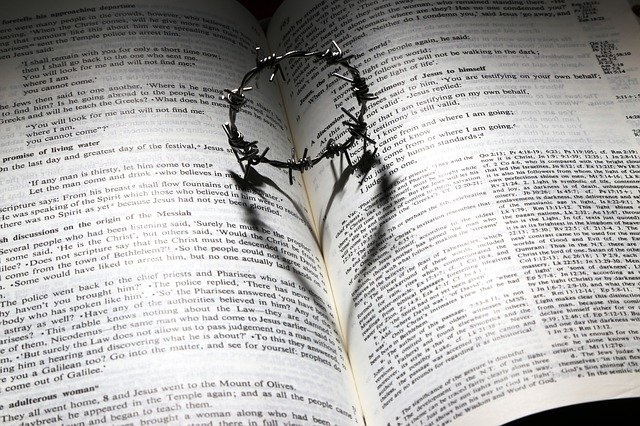 Patty*, a woman who had already been in the hospital for weeks, was facing impossibly difficult decisions regarding how she would choose to live.  Would she follow her sisters’ wishes and attempt to regain strength with a feeding tube in her nose for another month in the hospital to then be reevaluated for surgery and possibly end up in what could be the same predicament?  Or would she choose to go home to live her days unattached to machines to be enjoyed with her family comfortably?  As we listened to her siblings encourage her to tie herself to tubes in the hopes of more time, her face and quiet comments asked for something different.

The distress in Patty’s eyes became the loudest voice in the room.  She finally shared her most distilled and precise concern.  She vocalized her fear that choosing comfort care would be a sin in God’s eyes since it was a quicker path to death; she feared it could be perceived as suicide.  Her son who was bedside quickly spoke up and said something to the effect of, “Mom, you know that I am not religious in any way, but if you are going to think about this in a religious way then we should think about Jesus’s story.  He could have fought harder against death, but he saw that God’s path for him was greater than that.  He allowed himself to be killed on the cross and didn’t stop it himself.  He accepted exactly what God had planned.”  The concern in Patty’s brows softened and the tension she held in her body was released.

The concept of the circle of life is commonly referenced; the needs of an infant can mirror the needs experienced by one nearing the end of their life.  When I have thought about this in the past, I typically contemplate the return to physical needs such as assistance with bathing, mobility, and cooking.  Meeting and being a part of Patty’s family meeting revealed a less visible aspect of the circle of life; the humanistic need and desire to feel understood and supported in one’s life and choices.  Patty’s son offered her an incredible amount of space and grace to find her own peace with how she chose to live her life.  The comfort she experienced in this moment was palpable.  I wonder if it is possible that regardless of the independence we claim throughout life, we inherently circle back at the end of life to our acknowledgement that the love and support of the people around us influence us, our decisions, and how we discern the plan we have been given.  Also, I wonder if Patty actually knew well how much God accepts her life and death, but what she really needed to understand was her family’s acceptance.

The meeting finished open-ended; Patty had time from the medical team’s perspective to make any decision.  Ultimately, she passed away a day and a half later without ever having to make a firm decision, further highlighting the lack of human control over when and how we pass on from this world.  Despite our lack of control over the details of when we enter and leave this world, Patty’s son gave her the most precious gift as she left which was love, acceptance, and peace with the path on which she was placed.

Layne is a 2022 graduating medical student from University of Colorado SOM with plans of completing residency in family medicine. She carries with her a strong belief that the goal of medicine is not quality versus quantity. Rather the goal should always be about quality and the manner of pursuing quality may entail working to increase quantity.