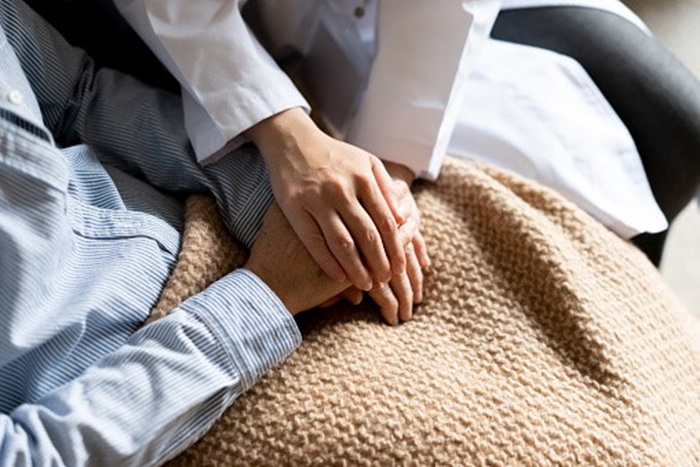 “Really? So, you’re just killing people? Aren’t you a doctor?” That was the reaction from family when I expressed my interest in becoming a Palliative Care specialist.

Growing up in Indian culture, career goals are already set for you by your parents. “Doctor, Lawyer, or Engineer, pick one...”

Even when able to become a physician, the type of physician matters in the eyes of many in my culture. Cardiology, dermatology and neurology are amongst the top of what thought to be successful by parents. Palliative care tends not to be something “accepted” as being a successful specialty.

In Hindu culture and in my family’s cultural circle, palliative care as well as hospice care is taboo. When people ask my parents is what kind of physician I am, or even what I do, they struggle to have an answer.

Recently, a very close family friend and best friend to my father, Mr. C decided to pursue MAID. He was diagnosed with ALS, and over the past few years, he was having a continued decline. He was one who valued his family, independence, and dignity. This very much went against the grain of my family’s cultural circle… Many tried to persuade him not to do go forward with MAID, but he was certain that this was what he wanted. My father understood Mr. C’s values, but struggled with what he felt was right.

After many conversations between them, with myself helping Mr. C articulate how he felt, my father felt he knew what was right. Even though my father felt a great loss with Mr. C’s passing, and the following months of grief were difficult, it was only last week where he called me and understood why Palliative Care is so important. He saw that Mr. C felt empowered to speak his voice and without the advocacy that palliative care provides, he would not have been able to live and die the way he wanted. My father also saw that the emotional support that he himself had received afterwards.

My family only started to understand what Palliative care is, after they had an experience themselves. They have been able to speak more to what I do as a physician, and as a Palliative Care provider, recently many families have been calling my parents to try to speak with me for guidance and help.

I wanted to see if there were others pursuing palliative care that may have had a similar experience of discouragement from family, or friends because they were going into palliative medicine, and what hurdles you may have needed to overcome.