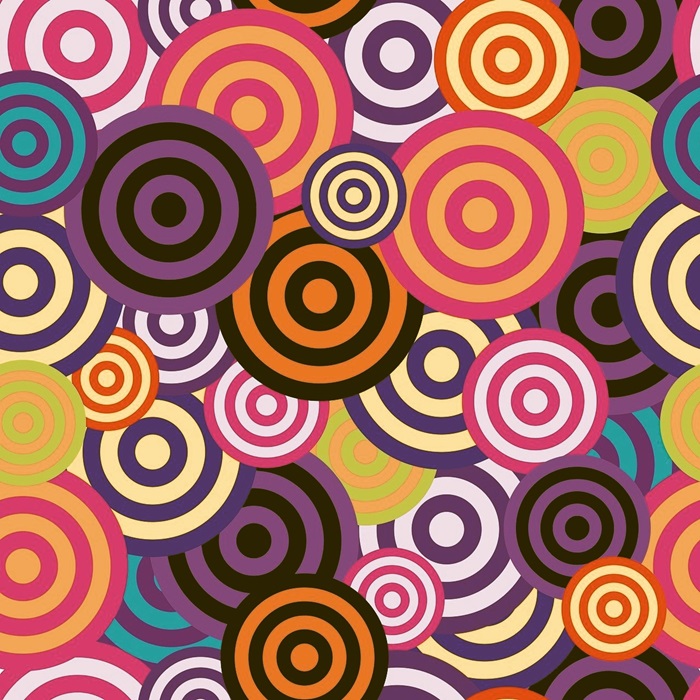 I saw the best minds of my generation destroyed by madness, starving hysterical naked,

When I had received his consult, I reviewed the records like I usually do.

63 years old, large tumor in the liver, probably hepatocellular carcinoma but he wanted no biopsy, not a test, no treatment. I called and an overly cheerful man picked up the phone and in short order confirmed that he knew he was dying and did not want anything to slow that down. He said he was just an old hippy and he wanted to stay home and smoke pot till he died.

It was clear that this self-identification as a hippy was very important, and pot too.  I did some quick math in my mind and calculated that he had been 18 in 1968.  I said “Tet?”  He gulped “yeah”. I asked him if he was in Vietnam, and he quickly said yes but in a more somber way. One that I had heard before, one that often does not invite more conversation…. At least at that point.

The “Tet Offensive” occurred in 1968 when the North Vietnamese had a coordinated attack throughout South Vietnam. Although it was over in a few months, many American servicemen died and many more where wounded.  Many now see this as the beginning of the end. That the war could not, would not be won.

I told him we could set up hospice and he quickly assented.  I asked who might be able to help him when he got sicker. He lived alone but he had lots of friends. His wife had died and he could not tell me who these friends were. I tucked it away in my mind that dying at home alone would probably get tricky. We asked the hospice nurse and social worker to help him develop a plan.

So this is how he came to be in the palliative care unit. Too sick to stay by himself, no one to stay with him. Now awake and aware, raging to go home, he would check himself out of the hospital but he cannot lift his body from the bed. There is no home to go to. His brother, not close, came from Florida and cleared out the apartment and settled with the landlord.

How could he be alone?  Where are his friends?  Are they like Ginsberg said in the opening of his most famous poem “destroyed by madness”?

Most people have heard this first line even if they don’t remember or know where it comes from or who Allen Ginsberg is. I think of Allen Ginsberg now because he too had Hepatitis C and hepatocellular carcinoma when he died.  Although, I am sure there were some people to help Allen in his last days but like our hippy friend he had outlived almost everyone from the Beat Generation. They had lived hard and fast and many died young. Dying at 71 had made Ginsberg the old man of a famous counter-culture movement. One our friend must have connected to even if he had not read his poems. However, both had seen the “best minds of their generation destroyed”.

Although Howl is his enduring fame, Ginsberg was not a one hit wonder. Kaddish is a better poem. Although he turned to Buddhism in his early life, Ginsberg was born a Jew and writes this lament for his mother named after the traditional Jewish Prayer for the Dead.  I offer a part..

Kaddish, Part I
by Allen Ginsberg

Strange now to think of you, gone without corsets & eyes, while   I walk on
the sunny pavement of Greenwich Village.
downtown Manhattan, clear winter noon, and I've been up all night,
talking,
talking, reading the Kaddish aloud, listening to Ray Charles blues shout blind on the phonograph
the rhythm the rhythm--and your memory in my head three years
after--
And read Adonais' last triumphant stanzas aloud--wept, realizing
how we suffer--
And how Death is that remedy all singers dream of, sing, remember,
prophesy as in the Hebrew Anthem, or the Buddhist Book of An-
swers--and my own imagination of a withered leaf--at dawn--
Dreaming back thru life, Your time--and mine accelerating toward Apoca-
lypse,