Miracles and Medicine: The difference between God and Life Support 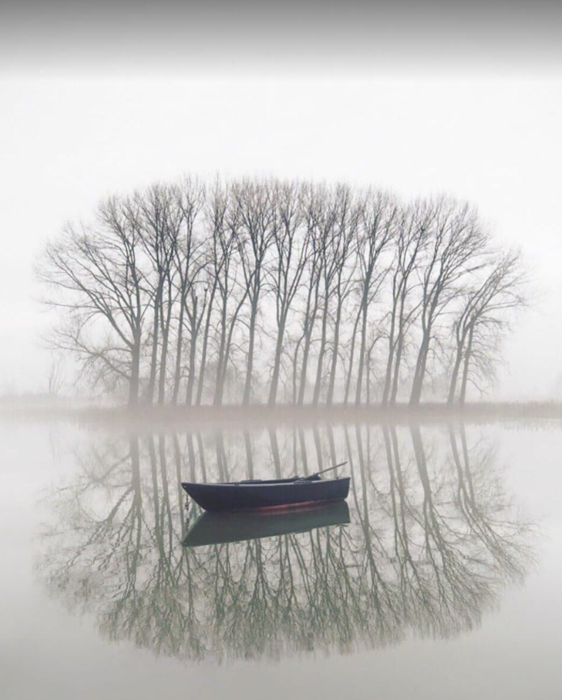 Every day at 9:30am we have critical care rounds. A member of the palliative care team is present by invitation to discuss potential patients that might benefit from our service and updates for those currently seeing.

During this past two year struggle with Covid-19, we were consulted for those long term ICU vented patients that were not progressing. The majority were unvaccinated, ventilator dependent, and families were not about to give up. Intensivist’s getting frustrated after sometimes weeks of discussions would reach out to the palliative team to see if perhaps a different dialogue could somehow change things. I became known as the Covid support nurse.

During the days and weeks of discussions, many patients would succumb while on life support without families being able to be at their side. It became arduous and a difficult process especially with those who believed in and were praying for a miracle to heal and restore their loved one.

This brings me to one particular patient I cared for. He came to us on December 28th with shortness of breath, testing positive for Covid. He was not vaccinated, had been self-medicating and was using a friend’s oxygen. Once admitted to the hospital spent several days on the floor with increased oxygen needs until Bipap dependent at 100%. He told the Dr that if he needed the ventilator, he would want that. A short time later he was brought to the ICU and intubated.

As each day went by, the patient was not improving, chest x-ray worsening, showing fibrotic features of Covid damaged lungs. On one of these days, it was decided to get the palliative team involved for goals of care. The patient was not married and had 2 adult sons, so by surrogate law, they would become his medical decision makers.

Reaching out initially it is to go over “how do we navigate this, and I will be your support system.” Most families are receptive to this dialogue due to the overwhelming nature of it all. At the end of our conversation both sons stated that their father “had unfinished business and he would want to continue fighting.” One son who lived with him was praying for a miracle and knew God would heal him.

At one point the patient was weaned down enough to receive a tracheostomy to achieve optimization to next level of care, an LTAC. This was short lived once it was done as the patient started to have increased oxygenation needs. Ongoing conversations between sons, palliative and Intensivist were happening but without any type of resolution. On day 52 patient had been hovering in the low 80’s for saturation despite doing everything and on maximum support. I was asked to set up a family meeting.

Present at the meeting was the Intensivist, his NP, the acute care SW and myself. The intensivist very softly and eloquently advised the sons that their father was not progressing and that his body was deteriorating, and it was time to think about transitioning to comfort care as we were doing more harm than good. The oldest son yelled, “I thought you took an oath to do no harm and by asking us to stop everything means we will be killing him!” The other son brought up God and how he will perform a miracle, “you will see, he will get up and walk out of here. The whole church is holding a vigil tonight and praying for him!” The older son previously had brought up that patient would not want to be dependent on care, both social worker and I explained what the future looked like for him if he were to survive moving on to long term care.

We talked about that without the machines and interventions if patient were to survive that would truly be a miracle, but medical staff has intervened to support and sustain patient’s body. It is through our knowledge we can do this. The chaplain once told me that he had a hard time with people talking about miracles as if God were a magician. People get sick, have illness, they may recover, and they may not. I expressed that my fear was patient would decline or abruptly pass away without them having their final moments with him, “You have the possibility of having the miracle to be with him, to say goodbye, that he is loved and to not be afraid.” They had the power to decide how this begins or ends.

The Intensivist discussed non-beneficial treatment and futility of care and that they would have a few days to figure out next steps. Patient was a full code up until this moment and would now be changed to a DNR. With this the son waiting for the miracle left the meeting.

In an emotionally charged meeting it is hard to always find the right words or know if the family will hear you. I told the nurse and my team I was going to pray every night for the patient and his sons to bring them to peace. A few days went by, and we were getting closer to the time frame that was set for a decision. I prayed every night for resolution. I came into work a few days later and a nurse ran up to me and said “he is active” meaning patient was declining and at end of life. We called the sons to come in and the patient passed shortly after while still on life support. The oldest son was tearful outside of the room asking about next steps with funeral homes. After I assisted him, I touched his shoulder and said, “The miracle today is that your dad went home to God on his own and has released you from that burden of making that decision.”

The other miracle is the power of prayer which has taught me that wondrous consequences can happen at a particular difficult time.