Lighter Shade of Brown - On a Sunday Afternoon 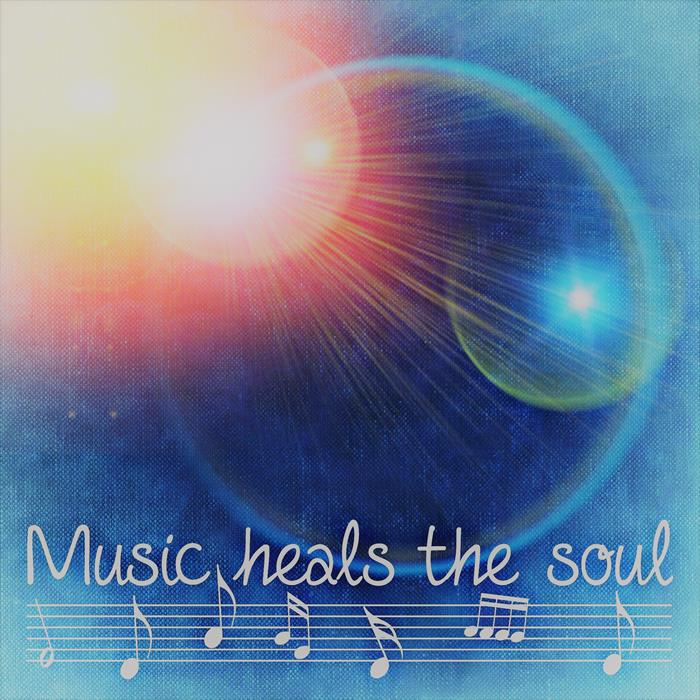 When it comes to the end of life, the chaplain and I are always trying to come up with a life legacy-making memories. As a palliative care team, we feel it is important to be known for the support and comfort we can provide in an otherwise difficult situation. We both love music and decided to try something new.

The Chaplain and I started a ritual where we ask the patient’s family if they would like to play a favorite song of theirs prior to compassionate extubation. Some may feel this is morbid in that the song will be a reminder after death. We have found it to be quite the opposite. We have kept a list of all the songs requested and it is quite a broad spectrum from Sinatra's "Fly Me to the Moon" to a "Love Song" from Tesla.

One day a 54-year-old Hispanic male who had suffered a cardiac arrest was admitted. As the day progressed, he started going into multi-system organ failure and the word spread throughout his community that he wasn’t doing well. The patient’s wife and 3 grown children were already at the hospital. Within a short period of time aunts, uncles, cousins, friends and many others started showing up. The time came when the ICU physician and palliative team sat down with the immediate family and gave them the news that their loved one was failing, there was no chance of recovery; death was imminent. After spending some time in deep discussion, the family made the decision to compassionately extubate. The chaplain and I started the process of transitioning the patient to comfort care. We asked that only the immediate family be at the bedside and everyone else to wait in the waiting area as there were so many. Prior to saying the Christian prayer requested by the family, we asked if there was a favorite song of the patient’s they would like us to play.

The chaplain pulled it up on his phone. We were surprised to hear this very old school song delivered in a light-hearted hip hop style. As we played the song people from his family and community started coming into the ICU and gathering around the bed, then spilling out into the hallway. The next scene was a beautiful and joyful visual of people singing the melody at the top of their lungs. The hook of the song radiated out of the room and down the hall. All were swaying and dancing to the music. Even those crying had smiles on their faces. Some were even laughing and sharing this last memory of their husband, father, son, brother, and friend. The chaplain and I still talk about this moment to this day as being somewhat comical due to the song choice but so joyful due to everyone being engaged and celebrating the life of this young man gone too soon.