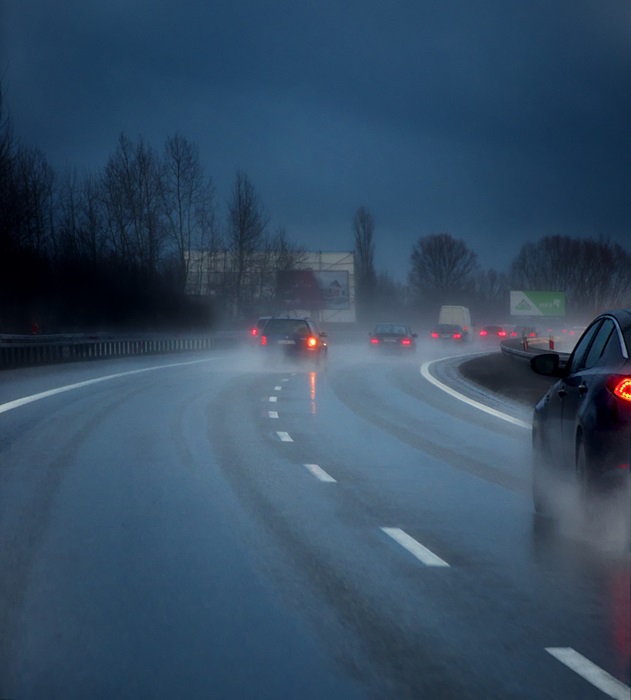 Near Misses by Laura Kasischke is a powerful poem about the timing of near misses that inadvertently extend one’s life. Reading this poem reminded me of Mr. and Mrs. F.  Life could have turned out very differently for this couple. By the time I met them, they may have experienced hundreds of near misses which could have ended their story. But instead, we now had these two octogenarians sharing a room on the Safe Harbor unit.

Mr. F was a stoic gentleman. He sat quietly, peacefully, Buddha-like.  He had intrinsic dignity, and his wife was intent on preserving this.  Mrs. F had so few gray strands in her hair that it was hard to believe that she was 89. I was to have a family meeting the following week with this family. My professional role required that I have a conversation with this couple. A conversation that would possibly evolve into an argument. An argument I did not want to win.

Mr. F came to Safe Harbor because he had a new stroke. Mrs. F admitted that he was steadily declining, eating less, saying less and in general, diminished. The discharge plan was for Mr. F to go into a nursing home. The family was understandable worried that the burden of taking care of her husband was also taking a toll on their mother. She had lost weight, was sleeping less yet she was still in control.

Mrs. F told me she had always worked hard, that she never had much of a chance for education but that she was smart; she had promised Mr. F that she would never let him go to a nursing home and so she would not.  She spoke of her life with little opportunity for formal education but that her family taught her to read from the Bible, the thee and thou edition, not a modern version. I can hear the cadence and vocabulary now that I know what to listen for.

So Monday I was to meet with Mrs. F. and her family and make a discharge plan. Professionally recommending a nursing home was what I was to do. Yet, I hoped I would lose this argument and instead send them home, perhaps with help, such as home hospice.

The final stanza of Near Misses reminds me of the nursing home. Mr. F will always live in his home but Mrs. F is likely to spend “the last hours of her life waiting patiently on a tray for her somewhere in the future. “

And still she can offer only her body as proof:

The way it moves a little slower every day. And the cells, ticking away. A crow pecking at a sweater. The last hour waiting patiently on a tray for her somewhere in the future. The spoon slipping quietly into the beautiful soup

The truck that swerved to miss the stroller in which I slept.

My mother turning from the laundry basket just in time to see me open the third-story window to call to the cat.

In the car, on ice, something spinning and made of history snatched me back from the guardrail and set me down between two gentle trees. And that time I thought to look both ways on the one-way street.

And when the doorbell rang, and I didn’t answer, and just before I slipped one night into a drunken dream, I remembered to blow out the candle burning on the table beside me.

It's a miracle, I tell you, this middle-aged woman scanning the cans on the grocery store shelf. Hidden in the works of a mysterious clock are her many deaths, and yet the whole world is piled up before her on a banquet table again today. The timer, broken. The sunset smeared across the horizon in the girlish cursive of the ocean, Forever, For You

And still she can offer only her body as proof:

The way it moves a little slower every day. And the cells, ticking away. A crow pecking at a sweater. The last hour waiting patiently on a tray for her somewhere in the future. The spoon slipping quietly into the beautiful soup.