Bleeding: Ever Heard of Amicar? 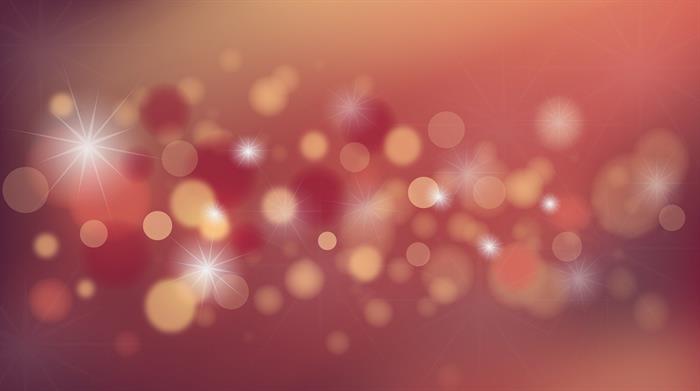 Blood and bleeding are scary and overwhelming.  There is a reason that blood features prominently in horror movies. Now imagine that it is you bleeding, or someone you know and love, that you are caring for. The bleeding starts and you are helpless to stop it.

In Home Hospice if bleeding is a potential problem, we suggest dark towels and bed linens to mask the sight of blood and we try to make sure people will have the medications they need to be comfortable. Still bleeding was often a reason that people at home had to come back into the hospital.

I had trained as a Hematologist and I had on a few occasions used a medication called Amicar to treat bleeding, particularly mucosal bleeding.  I also knew that dentists often used this medication with patients that had oozing or bleeding following dental extraction or oral surgery. Maybe it would help Alfonso?

Alfonso had locally advanced oral cancer.  He had come to diagnosis late, in part due to lack of insurance. He had extensive treatment with surgery, radiation, and chemotherapy. Still, within a few years, the tumor was recurring locally.  It was slowly growing inside his cheek. More treatment was not possible.

We had cared for him on the palliative care unit and managed to control pain but occasionally he would bump the tumor, or for no reason at all, it would start bleeding, oozing.  In desperation, I thought of Amicar.  We tried it and the bleeding stopped.  Ultimately, we sent him home with a prescription and told him to always call us but that we would try this at home. Over the next few months, it seemed that every few weeks there would be an episode and he would call, and we tried Amicar.  When I visited him at home, he seemed much more relaxed. He and his family had a tool that they could use if he bleeds. It was a little less scary. Alphonso was able to stay home and died at home without having to return to the hospital.

Subsequently, there were other patients in which we tried Amicar. Often it seemed to work.  We wrote up a case series and thought about trying to study this, but it is hard to design a research protocol for what is, fortunately, a rare event.  We were worried though about causing a blood clot.

Cancer patients are often at higher risk for blood clots. Pharmacists and others were really concerned that we might cause a blood clot with the Amicar. We always warned patients of the risk. For this reason, we only gave a couple of doses for any one event and would wait at least a week before trying it again.

Recently JAMA Surgery published a meta-analysis conducted by Taeuber and colleagues on an IV version of Amicar and the risk of blood clots.  In this systematic, meta-analysis of 216 studies, the investigators found there was no increased risk for thrombosis noted.

You might consider this class of medication if faced with a similar situation.