Insights into the use of Ketamine for Depression 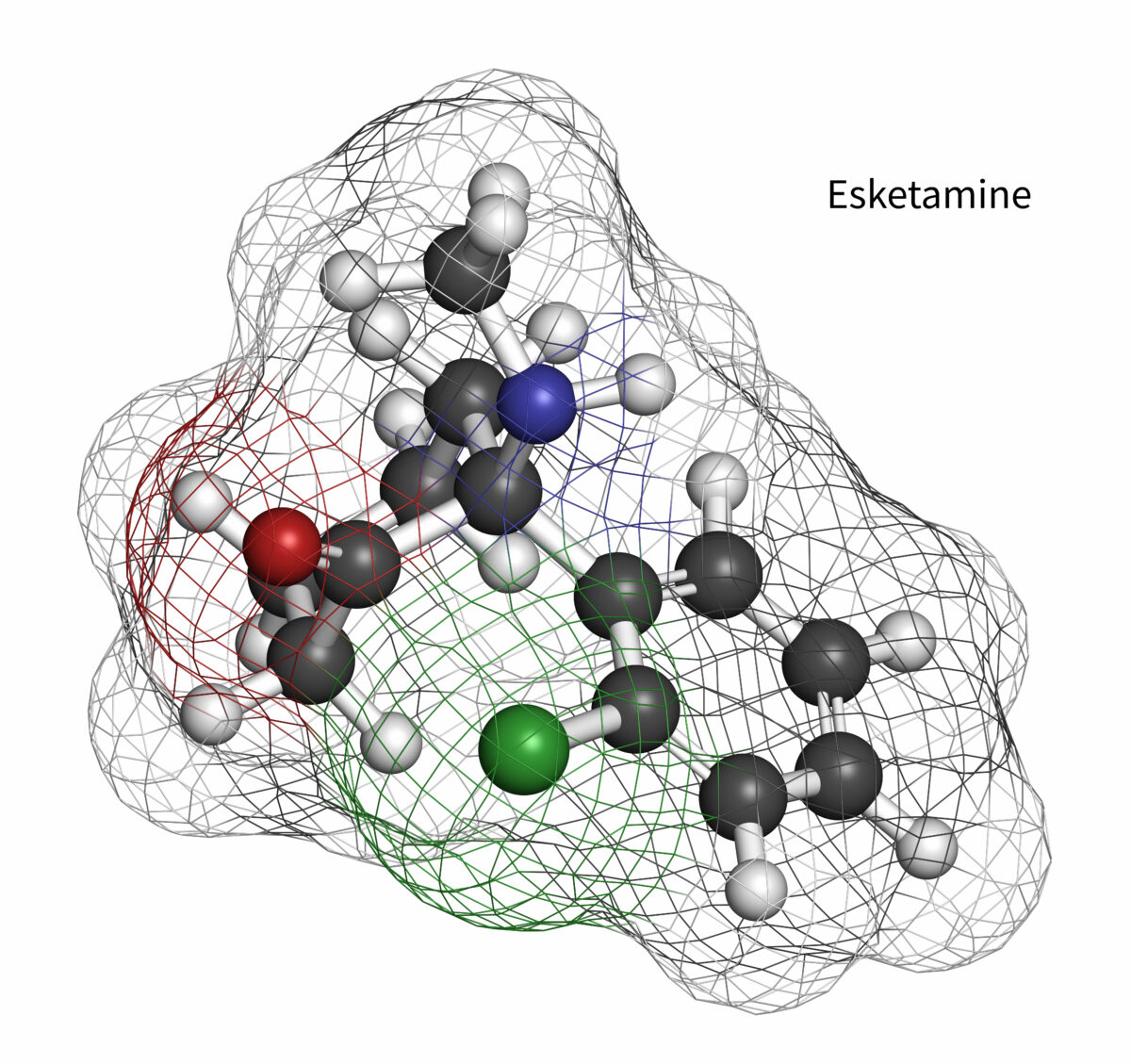 Last month the F.D.A. approved the use of esketamine as an antidepressant for individuals that have tried at least two other treatments for depression. Esketamine is the first ketamine-derived medicine, meaning that it is molecularly part of ketamine. At NMHIC, we have been aware of the use of ketamine for depression, but for a majority of the population this is surprising use case. Ketamine is often associated with veterinary medicine and is featured on websites focused on the warning signs of drug use in children. In 2017, Matt Vogl and I presented on a panel titled Innovative Approaches for Bipolar Disorder through the Sutherland Bipolar Center . One physician on the panel highlighted evidence-based novel substances that could be used in conjunction with psychotherapy. This included ketamine. So, why has ketamine become popular as a treatment? First, it has shown to be effective for individuals that may have treatment-resistant depression. Second, the research, thus far, supports the use of ketamine for depression.

Given the advances in ketamine use, our team was excited to meet Dr. Jennifer Dole during a recent trip to Palo Alto. Dr. Dole is a leading physician in the use of ketamine for the treatment of mental health. She is the Founder and Chief Medical Officer of Helios Psychiatry. She also recently published the first study demonstrating the effectiveness of ketamine assisted psychotherapy. Patients receiving the treatment reported a reduction in symptoms of depression, anxiety, and PTSD. Through the presentation, we learned that ketamine assisted psychotherapy includes a combination of closely monitored ketamine dose management and psychotherapy. Across mental health, the gold standard for depression, suggests a combination of evidence-based therapy combined with antidepressant medication is most effective, versus medication alone in treating depression. Therefore, I was excited to hear that the medication treatment included psychotherapy. Although there are differences between ketamine and the F.D.A. approved esketamine nasal spray, the use of new innovation in treating depression, especially for individuals that do not respond to traditional antidepressants, is promising.