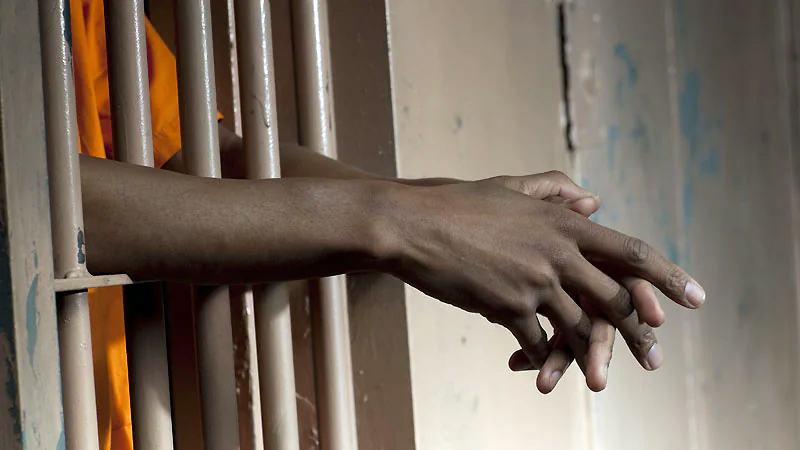 Documents unsealed during recent talc lawsuits against Johnson & Johnson show that the company was involved in a study in which incarcerated, mostly Black men at Holmesburg Prison in Philadelphia, were paid to be injected with asbestos in order that the company could compare its effect on their skin with that of talc.

That study was just one out of hundreds of experiments that were conducted over the course of more than 20 years by Albert Kligman, MD, a dermatologist with the University of Pennsylvania who died in 2010. He is quoted as saying that his experiments, conducted in the 1950s and 1960s, were in keeping with this nation's standard protocol for conducting scientific investigations at the time.

"If the prisoners were fully informed and in a position where they could easily refuse to participate or to withdraw, then they have nothing to apologize for," Center Director Matthew Wynia told Medscape Medical News. "But if not, then it was wrong then, and it's wrong now.  Wynia also pointed out that there were standards for informed consent in the 1970s that were generally based on the Nuremberg Code, which provides a pretty good description of the nature of voluntary and informed consent.  Read article>>